The Hot Flush system works by running heated transmission fluid through an oil cooler. At regulated intervals, the machine quickly reverses the flow of the fluid for less than one quarter of a second. The remarkable aspect about this flow reversal, is the Hot Flush machine is able to maintain a constant pressure while it reverses the flow of the transmission fluid. This flow reversal acts to agitate debris and unwanted residue in an oil cooler / heat exchanger. The resulting agitation allows the fluid to "push out" debris and residue very efficiently.

Standard oil cooler cleaning systems do not reverse the flow of the cleaning fluid, thus Hot Flush is able to outperform our competition with our unique, patented process.

The Hot Flush Machine comes with a 28 micron screen which you can check for visual inspection. The machine also has an additional 10 micron to 50 micron screen located in the oil reservoir. After you get done cleaning your cooling system with a Hot Flush machine, you may be surprised at the amount of debris that has been dislodged. Even new equipment, with new oil coolers / heat exchangers, can build up debris quickly; as there is often some lingering material in the engine from factory fabrication. Consequently, Hot Flush can make new engines better—in addition to putting life back into coolers that have seen a good amount of use.

Our Equipment has earned the reputation of being the world leader in cleaning oil coolers from the engine to the transmission and other closed loop systems including AC and power steering. We have earned the trust of “every” OEM that has tried us. 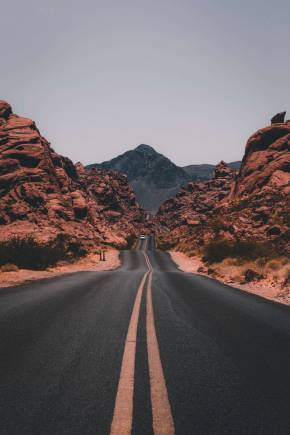