Why Hot Flush is so Efficacious? 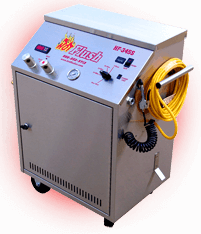 Hot Oil is an excellent carrying agent of debris. The viscosity of it actually grabs hold of foreign material and carries it with it. The molecules surround the debris, preventing it from becoming attached to its surroundings.

The detergents in automatic transmission fluid also help to clean away varnish when under agitation.

Solvents, which other machines use, do little to carry away debris that are under these conditions. It actually dries up the environment that the debris is in, causing it to cling to its surroundings.

The only way to dislodge the material that gets caught in the webbing of the cooler is by completely reversing the flow for a micro second! The split second reverse is just long enough to dislodge the debris!

Pulsating pumps that fluctuate between 0-40 PSI, because of the slowness of the action, has little effect by the time it reaches the cooler and does nothing to dislodge debris!

A dirty cooler before Hot Flush. 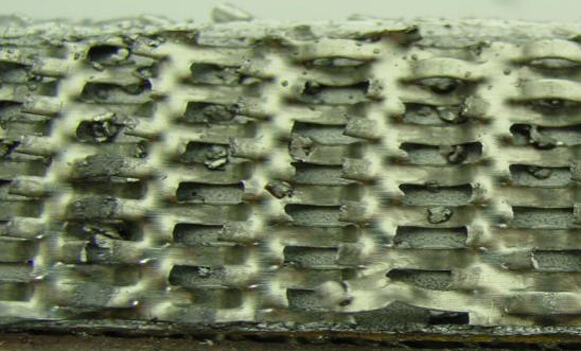 For testing purposes, this cooler was flushed one section at a time. After flushing with the competition’s flusher for 6 hours, there was still debris in it!

The problems that face tehnicians are they can’t take a cooler apart and clean it. They can't see the debris, and they can’t get at it with a tool. A contaminated cooler will cause the transmission to fail! There can be enough debris in it to easily cause multiple comebacks. With traditional methods of flushing all they can do, at best, is make an educated guess as to whether or not the cooler is clean.

With your reputation on the line, can you afford such a guess

The same cooler after Hot Flush. 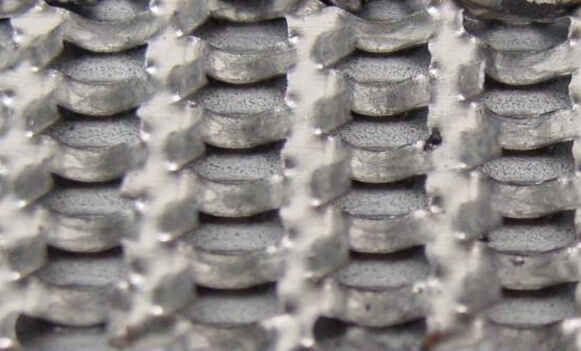 We flushed the next section with the HotFlush for one hour and there was NO debris left. 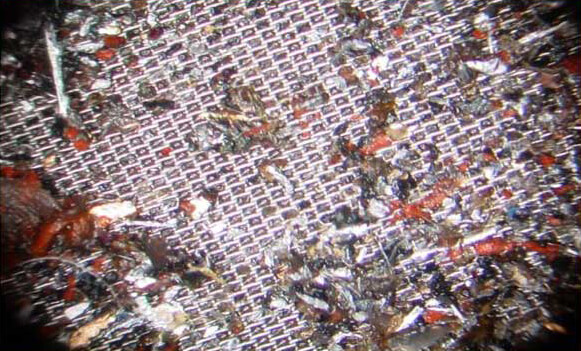 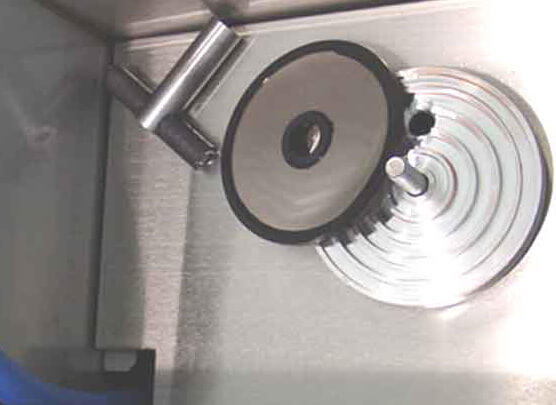 Top view of machine showing 28 micron screen lying next to its housing and T-Nut.

Once the debris has worked it’s way though the cooler, the only way to verify that fact is by seeing it on a checkable screen!

Third screen of debris on a vehicle with three overhauls in 9036 miles.

Canister type filters, no matter how fine, have no way of showing you the debris or when you’re done.