Hot Flush can be found in many branches of our military as well as foreign armed services: tank remanufacturing centers, helicopter / aircraft centers, HMMWV centers, and ships. All with many one-of-a-kind machines designed for specific applications; as small as 2” Cubic inch coolers, up to large complicated oil coolers and systems; are benefiting from the Hot Flush design and concept in their facilities.

Whether it’s a fighter jet, a helicopter, a Humvee or a tank—it has an oil cooler. If there is an engine, transmission, or hydraulic failure that can contaminate the oil cooling system the debris is trapped causing premature failure and will drastically reduce vehicle readiness and field life.

Many times coolers and cooler lines get overlooked, because most people don't understand the intricacies of them. A lot of technicians have never seen the inside of a cooler. Today’s coolers make for wonderful heat exchangers, but to do that they end up with thousands of little "traps" for debris to get caught in. Oil molecules do not conduct heat amongst themselves efficiently, but they do conduct well with metal. So the cooler manufacturers must design coolers that makes the oil molecules make contact with metal as much as possible. This leaves us with coolers that contain many various "weave" or "honeycomb" type patterns.

Hot Flush is used by many branches of the Government, including tank remanufacturing centers and helicopter maintenance depots. Hot Flush has 190 degree heated oil, checkable 10 micron filtration (finer filtration options available), a flow meter, and a long lasting stainless steel cabinet, but it's our high-speed reversing that is the key to our success. Being able to instantly reverse the direction of flow every three second for one quarter of a second creates immense scrubbing energy in the cooler that no one can match.

Typically the heat exchanger gets flushed of some of the loose debris with a cold solvent or fluid flusher. When the cooler is returned back to normal operating temperatures, the metal expands again releasing the debris that was bound in the cooler.

Hot Flush is not limited to oil cooler cleaning Hot Flush's state of the art technology is being used to clean fuel heaters on the T700 engines. 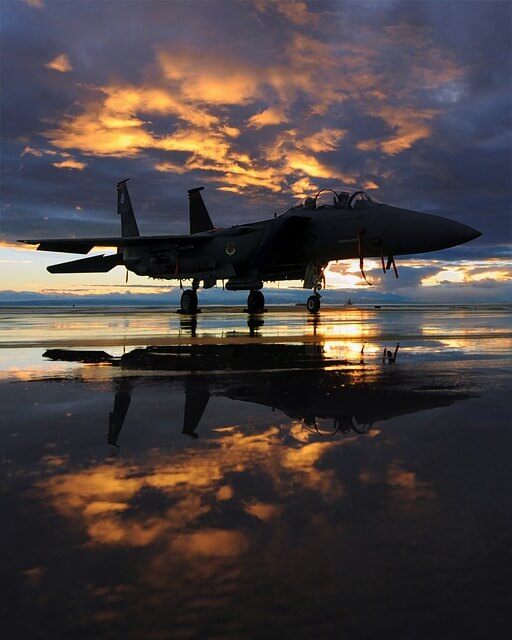