Heat Exchangers are specifically designed for the transfer of heat from one material or another. There are many types of heat exchangers used today, but one problem remains constant in all of them: fouling. 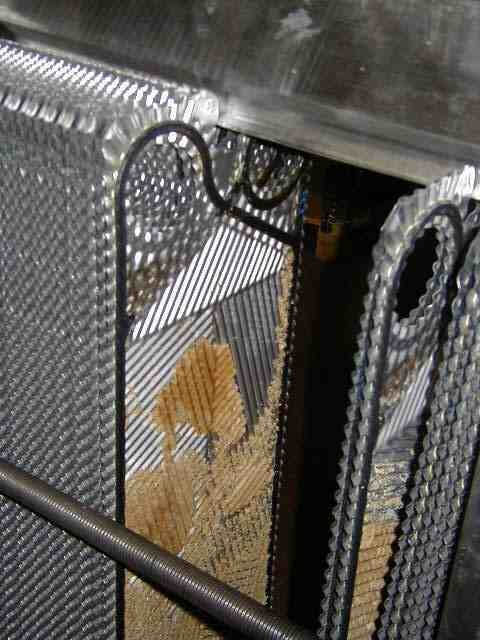 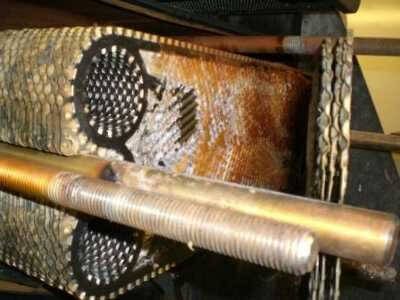 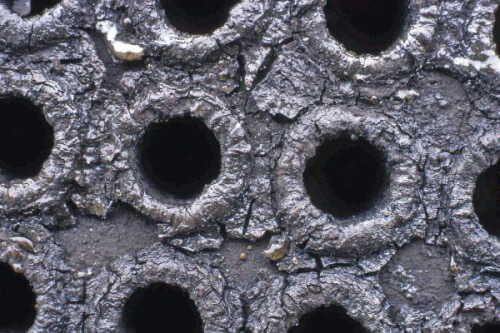 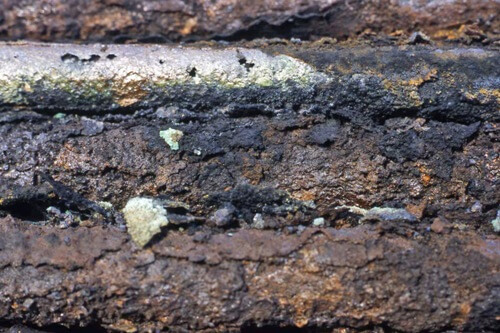 Fouling is deposits of materials that can accumulate on the exchanger surface in turn robbing them of their effectiveness; causing process energy costs to rise, increase equipment downtime, and ultimately requiring expensive plant outages. Fouling is an on going industry problem estimated to cost the United States more than $4 billion each year.

To deal with potential fouling, companies have gone to the extreme of installing over sized heat exchangers and installing duplicate exchangers to continue operations while the other is in service. Once fouling has occurred, the industry has had to solely rely on the off-site high pressure hydro-blasting, brushing and scraping methods, and by the use of chemical cleaning.

Since there is no one chemical or form that fits all applications, we provide on-site analysis to determine the type of cleaning solution and system based on the contamination and application.

For a fixed on-site solution, we can set up our reverse flushing technology and filtration system on-site and attach it directly to your system to reduce/eliminate the contamination. We have the ability to custom design machines to meet the specification of each application; including fluid, flow and when necessary, laser particle counting.

Additionally, flushing should be performed as part of a diagnostic point in a proactive maintenance schedule to detect problems before they become catastrophic. 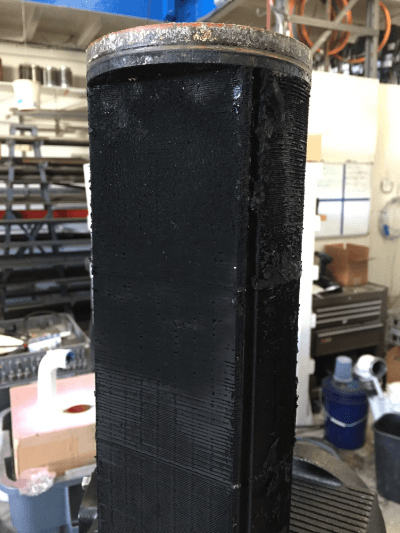