Recent estimates show wind farm energy output averages 10 percent below projections and that half the shortfall is due to gearbox unavailability. Operation and maintenance (O&M) costs start escalating in the fourth year of operation, with gearboxes being the single largest issue. While wind turbines have design lives of 20 to 30 years, gearbox warranties are often as short as two years.

The most problematic of all gearbox issues is bearing failures, a challenge expected to increase as turbines get larger. Gearbox reliability problems are being addressed with advanced designs, better materials and with another important strategy: oil contamination control.

With rigorous particle contamination control, bearing life can increase 2.6 to 3.7 times, resulting in greater gearbox reliability, uptime and energy production, extended warranty periods and a higher return on investment. Surprisingly, particles invisible to the unaided eye, about 1 µm in size, can knock out a 20-ton gearbox. How can this happen? In spite of their size, the dynamic clearances between moving parts in gearboxes are also on the order of 1 µm, separated by a thin film of lubricant.

Particles the size of or slightly larger than the oil film thickness enter the contact zone and damage surfaces. In sliding contacts like gear teeth, hard particles plow through and abrasively wear away surfaces while increasing frictional energy losses and heating. In rolling contacts, particles dent surfaces, leading to roughening and surface-initiated fatigue spalling. Hard ductile steel particles, typical of gear wear debris, are the most damaging, but large quantities of any hard particle seriously degrade bearing life. 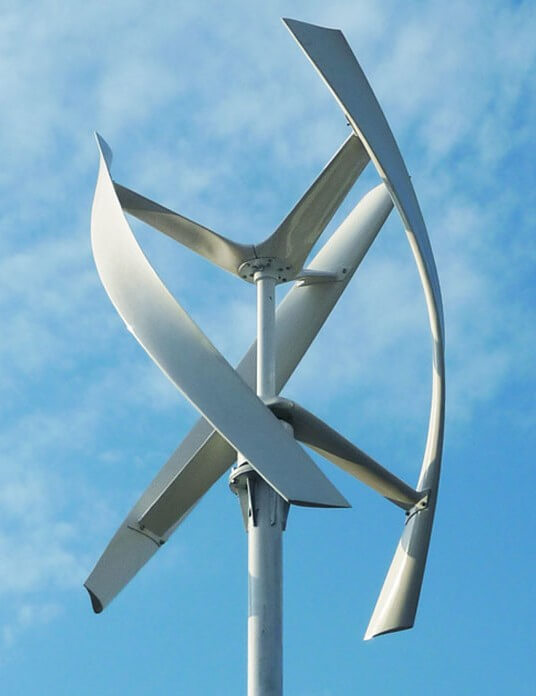